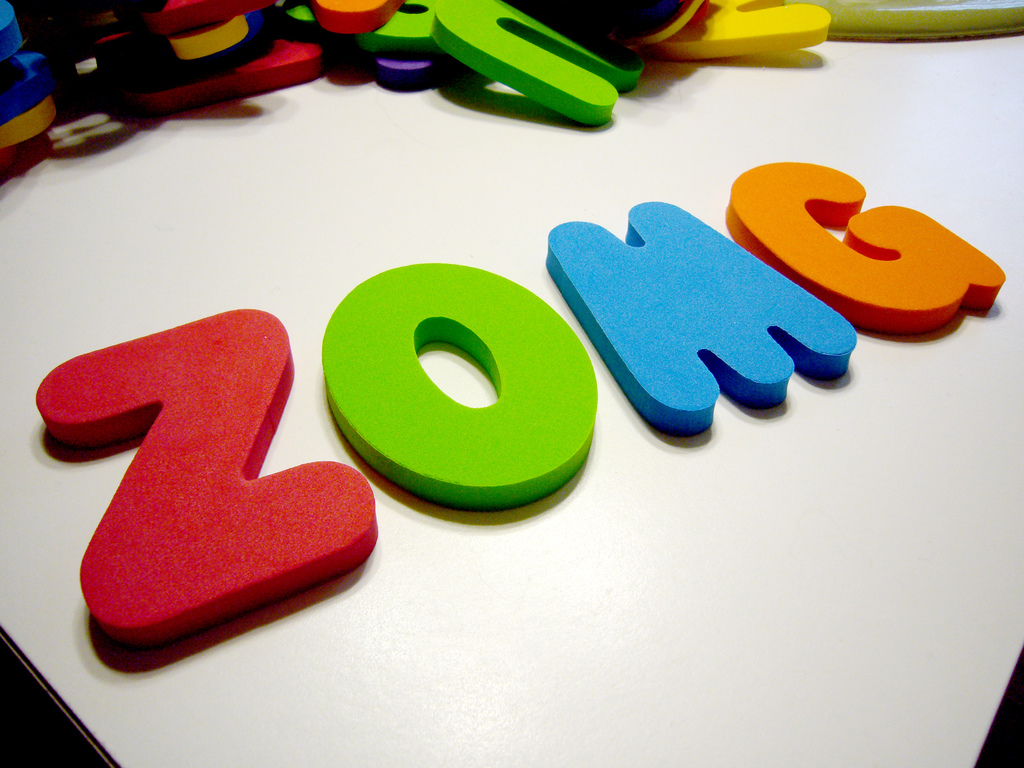 In case you’ve been living under a rock with no MXNA access, the final beta of Flex 3 SDK and FlexBuilder 3 was released on Adobe Labs last night along with AIR Beta 3. These releases are quite mature, having really focused on the final bug fixes, enhancements and performance improvements needed before we ship. Download the bits, give the builds some love, and file all issues in our public bugbase.

Additional exciting news was the announcement that Adobe is releasing the source code for its remoting and messaging technologies (AMF) under a new open source product called BlazeDS. This is huge news as it allows developers to easily build RIA’s with real time data by using a completely free and open source based technology.

Bravo to the Flex, FlexBuilder, AIR and Data Services team!