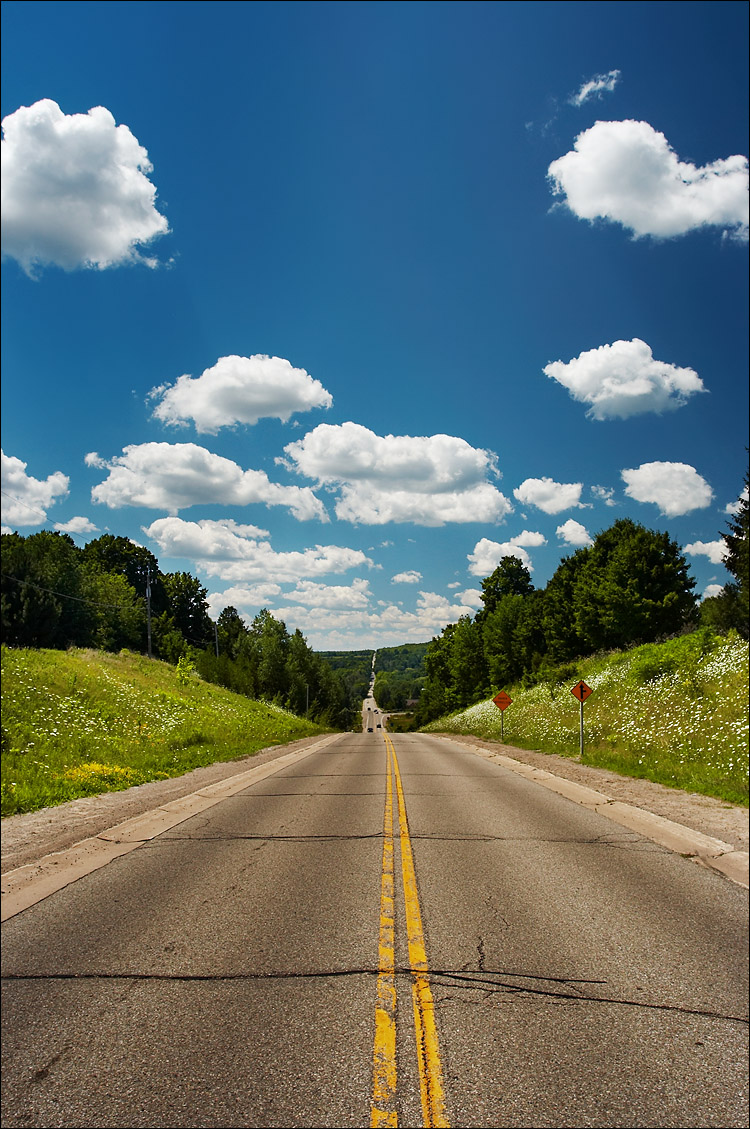 My session from MAX, Flex Roadmap, is now available for viewing on Adobe TV. Its definitely worth checking out – I cover a brief update of the next version of Flex, and then move onto topics like open source, themes and features for the next releases of Flex, the next-generation Flex compiler as well as improvements being pondered for the runtimes and virtual machine.