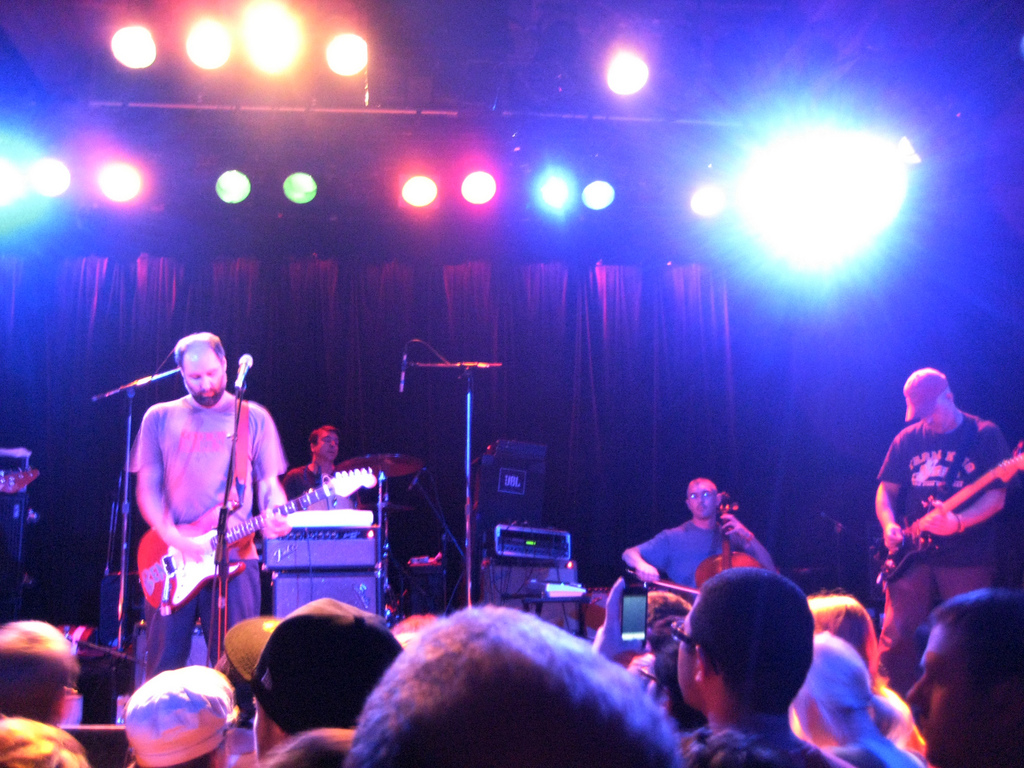 Let me be frank – there is nothing Flex or Flash related in this post.

Every year around this time, my friends and I compile a list of our favorite ten albums of the year and share (and then play this intricate game where you compare your list against Rolling Stone, Pitchfork and cokemachineglow’s lists and the person whose list matches the aggregated lists “wins” and gets to gloat – yes, its like a super nerdy/audiophile version of fantasy football). Normally I compile this list and send around random emails to friends and fellow audiophiles, but this year I thought it might be nice to actually use my blog to share some meaningful (to me) thoughts that were not Adobe related. [Yes, I have those once in awhile].

I can’t say it was a stellar year for new music, but for every Miley Cyrus and Lady Gaga album sold, others were creating truly inspired, moving and fun music. Several of the albums below were therapeutic for me as I moseyed through work and life this past year. Its nice to think through the various highs and lows of the year and reminisce about the music involved…kind of like the soundtrack of my past year. 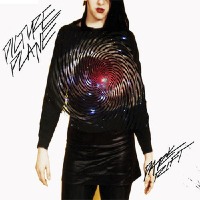 I believe Pitchfork compared this album to a basement party mix tape which is a spot-on description. Its edgy and dance-y and solid. I had tickets to see him at Bottom of the Hill but had to pass because of the flu (non-swine). Worst Wednesday Ever. Travis, come back to SF! 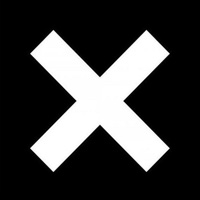 I am notorious for hating something wholeheartedly and then out of nowhere, doing a total 180 and loving it unconditionally (e.g: Thai food, Pleasantville, hoop earrings) and this band suffered that same fate. Initially turned off by the hype and mania around this release, I avoided it as much as possible. Then one very beautiful crisp and cool San Francisco morning, after having just gotten in a fight with someone – I walked down Market Street and reveled in the sexy simplicity of this album. What a treat. 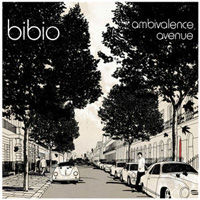 I first listened to this album all the way through while cruising at 90 down the 5 (yes, the Prius can go to 90). I then stopped, got gas, and re-listened to the full album again. Its a head full – punk, hip hop, techno, glitch pop, everything is mixed and mashed and manipulated together in the weirdest and most satisfying way possible. 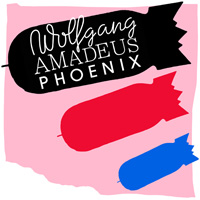 This album singlehandedly got me through the total herculean effort of getting Flex 4 to Beta 1 and signing off my features. Without this catch-y, pop-y, very sing-along-y album, I would have been crying in the 3rd floor bathroom of 601 Townsend on a regular basis. Thank you Phoenix – though your tour tickets were ridiculously overpriced, I like you guys. 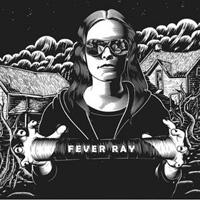 My greatest achievement in life will be to start a Fever Ray cover band called Fever Rachel Ray.

5. Circlesquare – Songs About Dancing and Drugs 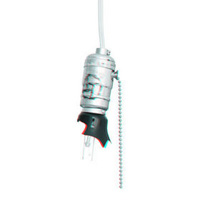 This thing was a strange beast – it was simultaneously dynamic and slow, loud and soft, cliche and cool. I mean – song lyrics about dancing and drugs is not the most innovative thing ever…. It’s also perfect to code to (nerd alert! nerd alert!) which, when you’re in front of a computer 8 hours a day, is crucial.  It took a couple of listens to get under the skin, but has since turned into one of my “go-to” records on a lazy day. 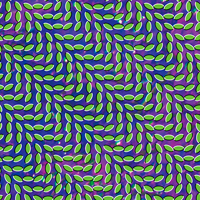 Mmm…where to start. I listened to this album a lot when it initially came out (actually earlier, it was leaked). This was when I was still living with two very close friends – and we would just sit quietly and drink some whiskey and listen to this album all the way through..over and over and over. It never got old. It will never get old. Every time you listen to it you hear something exciting and new – intricately nuanced and cray-cray-crazy creative, this is some straight up ear candy.

3. The Field – Yesterday and Today 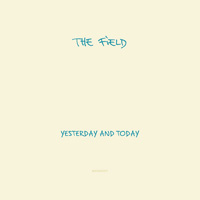 I have danced around to this album like no one’s business. Seriously. I can’t help but put it on and MOVE, even if I’m at my desk, on the bus or making coffee. Sequenced is one of the dopest songs on the album – parts of it I can imagine being played in some low-fi ambient “lean on the walls and smoke Gitanes” kind of club and other parts I can imagine being blasted out through the playa at the height of Burning Man. Wait, I’m trying to go to bed and just *thinking* about this album gets me riled up and energized. 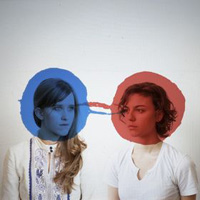 I’m not very good at eye contact – I think sometimes people just think I’m rude, but its just that many times eye contact makes me nervous. One of the best weapons against this is wearing headphones – something about being wrapped up in music makes the horrifying effort of eye contact moderately digestible as some small, normal social interaction. For a good 2 months of this year, every morning I would walk through the Adobe lobby listening to Bitte Orca and was filled with just the right amount of courage to nod and smile at my colleagues and associates and start the day off with some normalcy.

1. Built to Spill – There Is No Enemy

I am a huge Built to Spill fan. Surprisingly, I hadn’t seen them live till last year when they played Perfect From Now On in its entirety at Slims (what a shame, since Slims is the worst live-music venue in SF, but I digress – it was a HOT show where I basically air guitared and sang along like some angsty tween). Not only had I not seen them live, I had no idea what they looked like. Once I put a face to Doug Martsch, it was like kismet. More often then not, if you see me riding my bike in the city, I am singing some BtoS. Though a friend once described them as sounding like a band “who had just discovered the whammy bar” – they can do no wrong, and this album does not disappoint.

And all we see are wrongs to right

The truth is rolling out of sight

And all we want is anything

That will take our mind

Off this nonstop anxiety