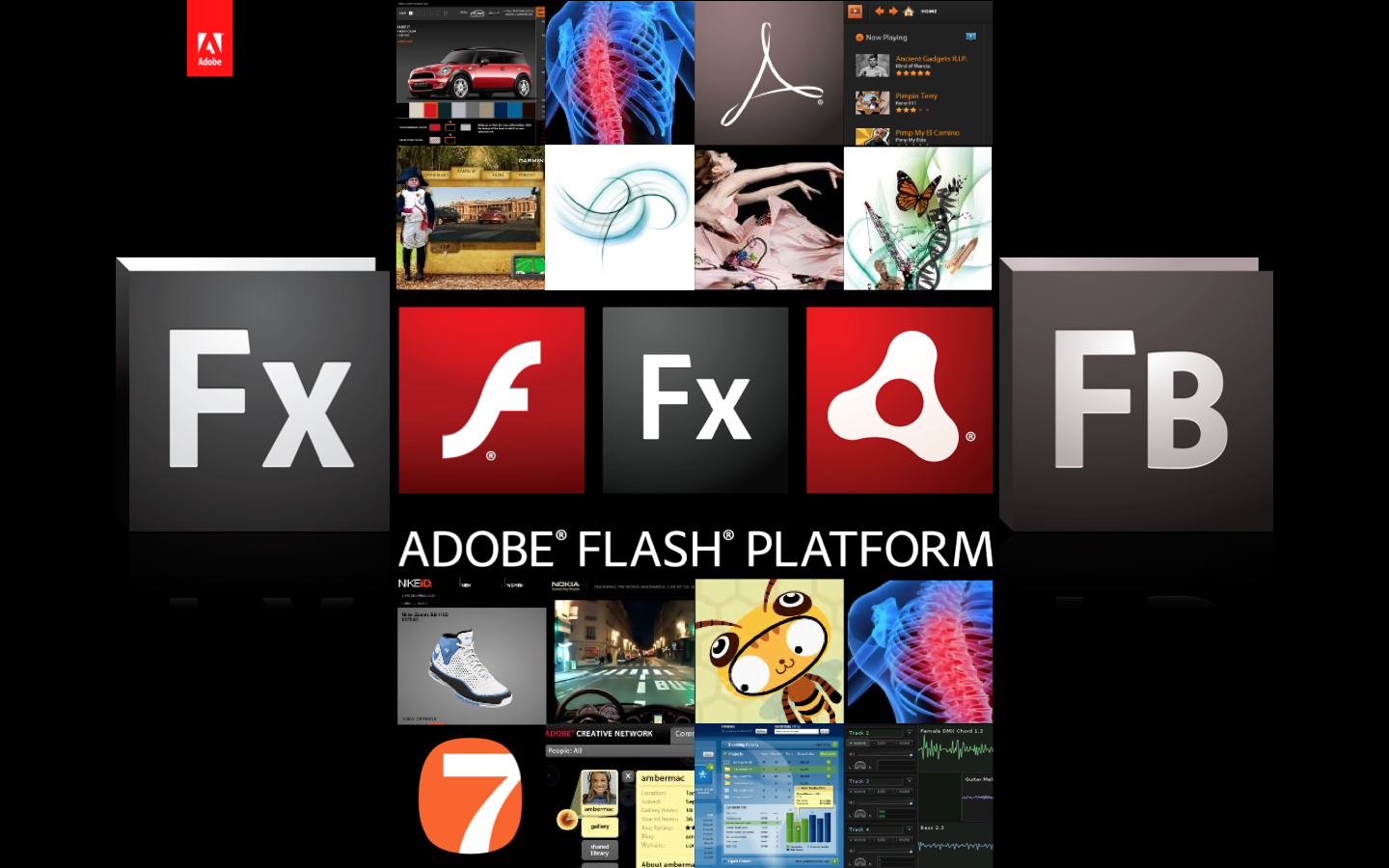 Now that we have announced new workflows in Flash Builder 4.5 to develop, debug and deploy standalone mobile applications for smartphones and tablets, let’s take a moment to clarify which build of Flash Builder will provide Flex and ActionScript mobile project support for Android, Blackberry Tablet OS and Apple iOS.

First off, it’s important to understand the distinction between Flex Mobile projects and ActionScript Mobile Projects.

We will deliver an update to Flex SDK 4.5 and Flash Builder 4.5 (hereby referred to as Flex SDK 4.5.X and Flash Builder 4.5.X) in June of 2011 which will enable building AIR-based Flex applications atop Apple iOS as well as Blackberry Tablet OS. This compatibility matrix may be confusing to understand initially, so the table below aims to illustrate the mobile project support for each platform with each release of Flash Builder.

*Project will actually target AIR 2.5. You will need to make a manual change to your project to enable this configuration. This will be clearly documented on the Adobe Developer Center and RIM’s developer site upon launch in May, 2011.

We are incredibly excited to ship Flex/Flash Builder 4.5 in May and follow that release up with a quick update for full Apple iOS and Blackberry Tablet OS support in June!

2 Replies to “Compatibility Matrix for Mobile Development with Flash Builder 4.5”