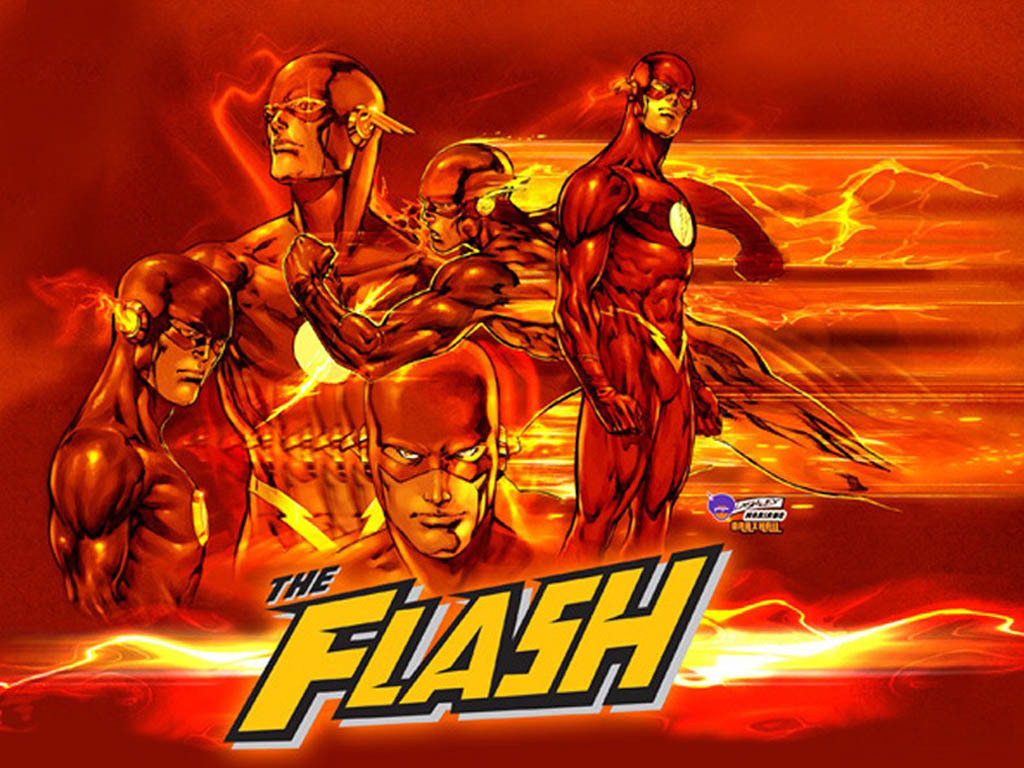 This beta has STAGE VIDEO! Stage video makes full use of hardware to accelerate the playback of your video. Its important to understand that in the case of stage video, the video element is not actually a part of the display list but actually sits in a special place behind the stage. This means that you can’t place objects behind the video but you can layer elements atop it. Because of the fact that the video is not on the display list there are some limitations like you can’t rotate the video, or apply alphas/blendModes/filters or other such transforms to it, but the advantage stage video takes of the hardware makes it well worth it.

To target the 10.2 API’s you need to target SWF 11 through a special build of Flex (build 18623) which lets you target the SWF version by passing in an extra compiler argument: -swf-version=11.  Sadly, we found a bug late in the game where SWF version 11 is not targeted correctly when creating a release build, so if you want to play with 10.2 APIs in a release build, add this compiler argument to your compilation invocation: -debug=false. All the details on how to get the build, install it into your Flash Builder development environment and correctly target SWF 11/Flash Player 10.2 APIs are in the release notes so read them carefully! (Oh, I’ll post a build of the Flex SDK sometime next week which will fix the debug build issue).

Thibault has a great blog entry on stage video and other goodies in the FP 10.2 Beta so be sure to check that out.