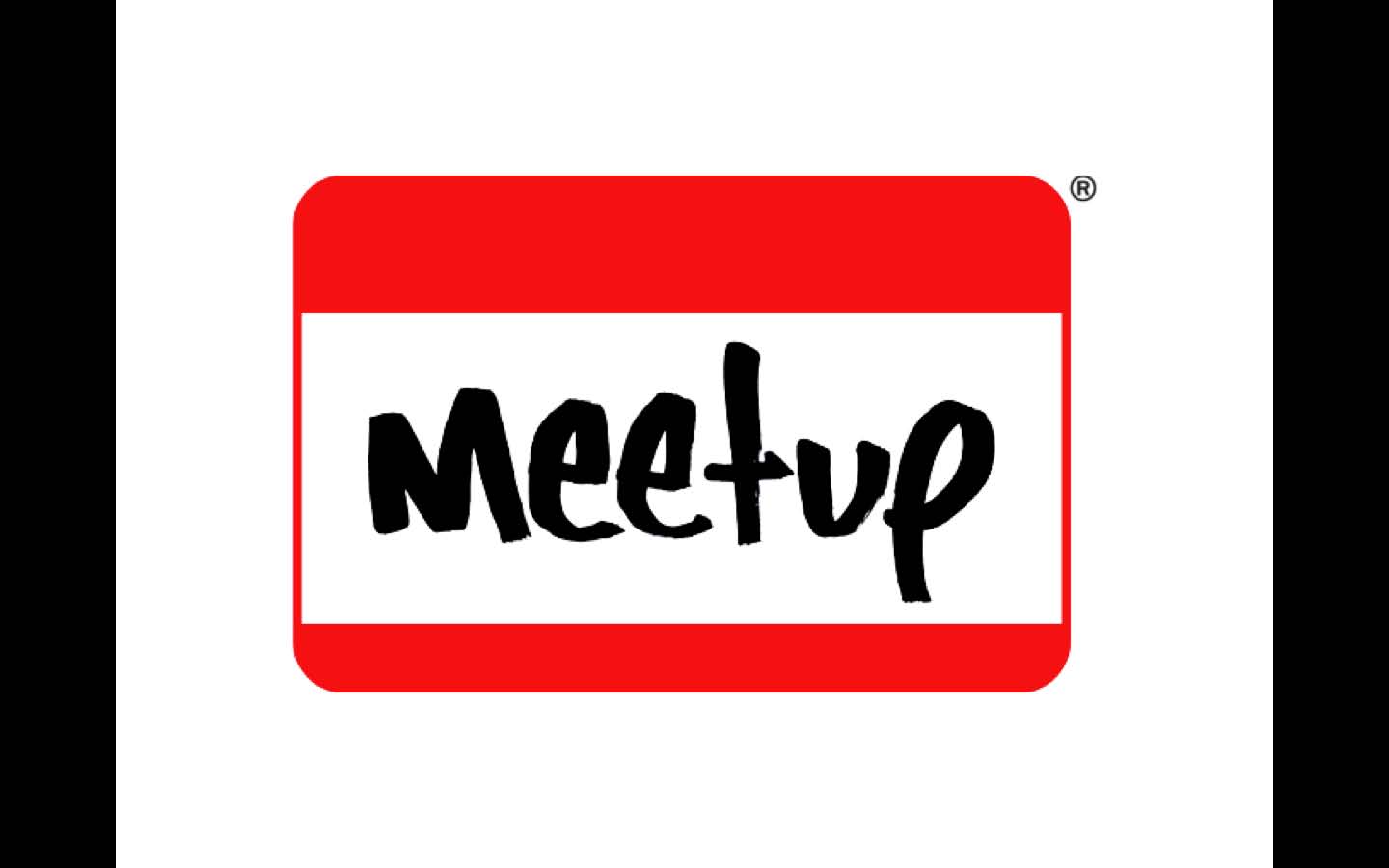 Folks, I’m excited to have been invited to speak at the Bay Area Application Developers Adobe User Group meeting on February 24th in San Francisco! I’ll be speaking about Gumbo, the Spark architecture, component development and showing off some cool stuff that is coming into the Gumbo trunk daily. Additionally, I’ve invited a fellow engineer from the Flash Catalyst team, Peter Flynn, to speak about/show off Adobe Flash Catalyst and the workflows that are enabled with that exciting new tool.

The official blurb is below. Details on location and time and how to register so you gain entry into the building are on the BAADAUG site. Additionally, I’ll be giving away free copies of my book, Adobe Flex 3.0 for Dummies, and word on the street is that the UG will be feeding us delicious pizza! How can anyone say no to this? Feel free to join – this will be a great talk for both developers and designers already familiar with Flex and those wanting to get their feet wet!

Learn how Flash Catalyst empowers designers to create rich interaction designs and UI prototypes – and how developers can extend Catalyst UI designs using Gumbo’s new “Spark” architecture.  Flex 4 Spark components facilitate a clean separation between the visual and interaction design and the logic that developers work with. This is a talk for both designers and developers regardless of level of experience with Flash or Flex.”