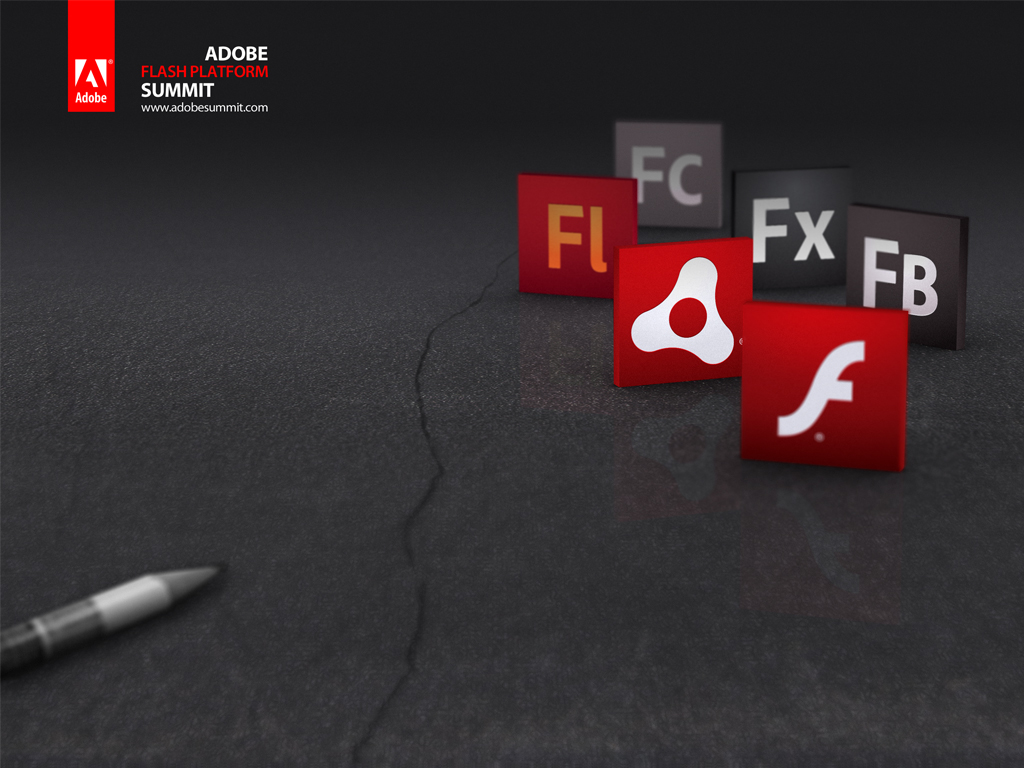 When I first joined the Flex framework team, the Flex SystemManager seemed like a black magic, voodoo-y class that no one in their sane mind wanted to touch. In fact, the one time I did make a change to SystemManager (early in my development career), I inadvertently ended up pulling in all of UIComponent and bloating Flex development SWFs that week by a good 10k. Oops – good thing we have tests to check for mistakes like that.

Some time later, I started researching SystemManager in order to speak about it in one of my talks. I had an epiphany: SystemManager is not so scary. In fact, I’d go so far as to say that it is the most important class in the entire Flex framework.

So, let me try to make SystemManager less mysterious and explain how it enables the creation of Flex applications.

What does the Flex SystemManager do?

This is what is so cool about SystemManager. There is a definite order to what happens the moment a Flex SWF is hit and it starts streaming down to a Flash Player client. Lets talk about that sequence of events.

First, it is imperative to understand that a Flex SWF is a 2-frame movie. The first frame of a Flex SWF contains the SystemManager, the Preloader, the DownloadProgressBar and some “glue” helper classes. Remember, the Preloader is what creates the DownloadProgressBar control which displays the progress of a Flex application downloading and being initialized. The second frame of a Flex SWF contains the rest of the Flex framework code, your application code and all of your application assets like embedded fonts, images, etc. By creating a 2-frame movie, Flex applications can take advantage of the streaming support built into the Flash Player and a preloader can appear before all of the Flex framework code and your application code are downloaded.

So, here’s the order of things once an mxml file or Flex SWF is hit. First, enough bytes for frame 1 are streamed down to the Flash Player. The Flash Player executes those bytes by creating a SystemManager instance. The first thing the SystemManager does is instruct the Flash Player to stop at the end of frame 1. The SystemManager then goes on to create the Preloader which creates the DownloadProgressBar control and pops that up on the client screen. The Preloader then starts tracking the rest of the bytes streaming in from the Flex SWF. Once all the bytes for the Flex framework and application code are in, the System Manager goes on to frame 2 and instantiates the Application instance.

Phew – that was a mouthful, but hopefully it made sense. If you read over it a couple of times, you’ll see the execution of tasks once a Flex application is hit is very methodical.