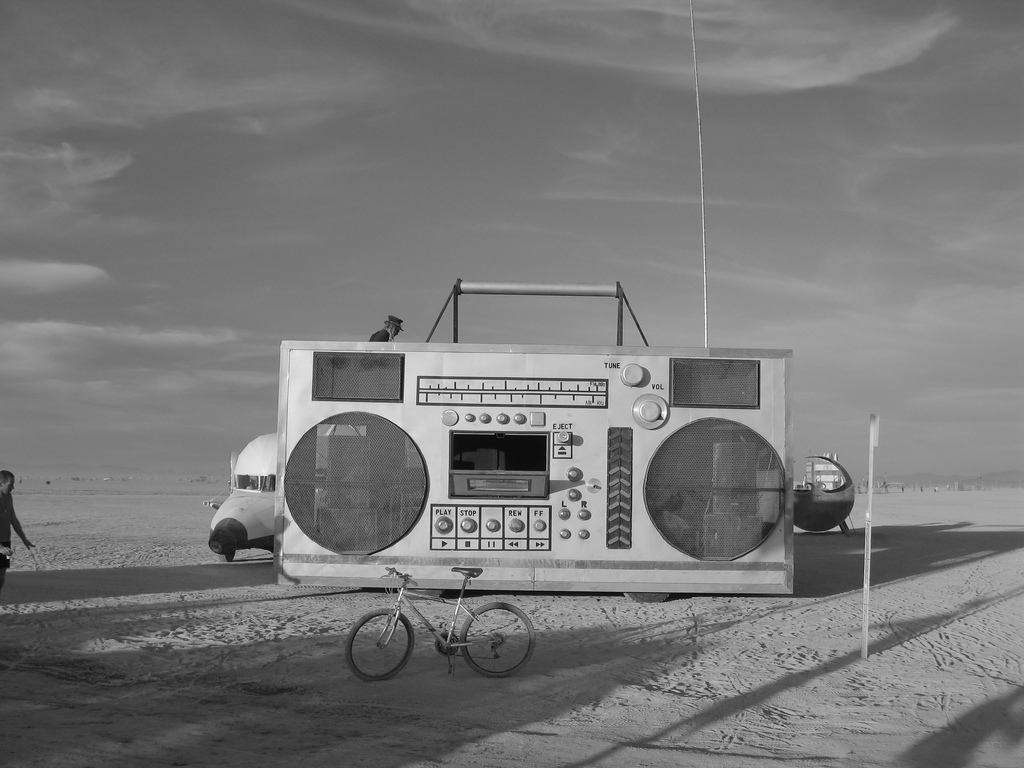 Its that time of year, friends.

I really enjoy putting together my Top -10 Albums list (2009, 2010). There is something very methodical yet whimsical about taking the time to sit and review the year in relation to music. This list is essentially my soundtrack for the year – most highs and lows were punctuated with a track or loop from one of these albums and re-listening to some of this stuff while creating this list has brought back a flood of memories. I guess making this list is a guilty pleasure since it lets me indulge in a bit of nostalgia.

So I hope you guys dust off your lists and share them with me. Without further preamble, here is my Top 10 Albums of 2011. 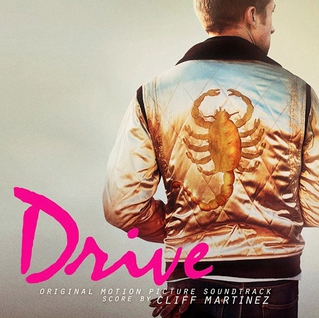 Every time I put a soundtrack on my list (last year was the first with the Trent Reznor/Atticus Ross’ soundtrack for The Social Network), I feel dirty. There’s something so…commercial about putting a compilation of varied artists’ songs, purely meant to augment a film, as a standalone selection on a music Top-10 list. But, screw it. This is *my* list and I loved this soundtrack with every fiber of my being so its ON people. Two tracks deserve special mention: “Desire” and “Nightcall”. I mean, wow, just wow – both songs captured the pulpy intensity the movie embodied (I loved the movie, by the way) and I find myself listening to both often. 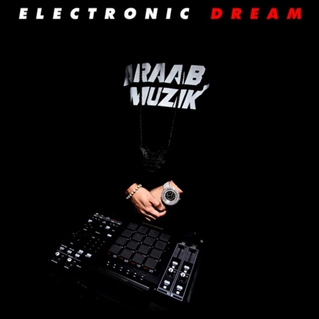 For a while there, I felt like I was the only person who liked this album. But slowly but surely – it caught on. Lets ignore the fact that the album name is one of the worst ever, the music speaks for itself. Its dance-worthy for sure, pulsating and fevered in pitch, but I found myself mostly listening to this while biking to and from work (don’t hate, I only put one earpod in so I consider that kind of safe…). So apologies to anyone who heard me scream while flying down Market: “You are now listening to ARAAAAAAAB MUUUUZIIIIIIIK.” (Also, I love how it bugs Shark that he says that too much in every song). 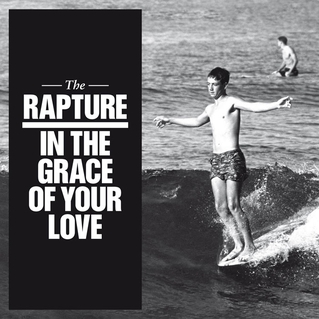 My love for this album grew ten-fold after seeing them live (at a horribly crowded show filled with under-age monsters). Wow, what a party. The beats are perfect, the lyrics…interesting, the whole thing put together is like a perfect grilled cheese sandwich.

Big thank you to Fred for introducing me to these guys at a super nerdy and super fun game night earlier this year. As a hardcore Joy Division and New Order band, it was brainless that I would dig New Division. Starfield is one of those perfect “landscape-y” type of songs that speaks to my heart and feet. To those whom I sit around at work, its pretty much this album that caused the near constant swaying and humming the last few months. 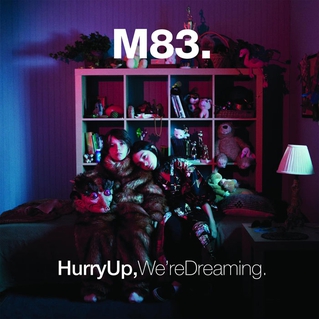 Oh so French….such ear candy, you must be deaf if you don’t like at least one or two tracks off this album. Take your pants off people: its time to dance. 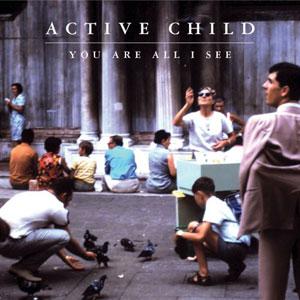 That voice, those chords, the harmonies. At times it’s too much for me. The self-titled track has made me cry. There’s nothing more that needs to be said. 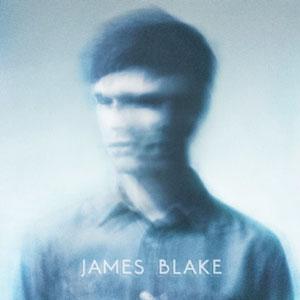 I’m embarrassed to say I got into James Blake and this self-titled album quite late, probably in the last month and a half. But not a day too late. It took some time to grow on me. Like the album cover art, I found it too diffuse, distracted, at times even cheesy with the emotion and piano riffs – but then as it took ahold of my ears I realized all of that was what made each song perfect and I wouldn’t want a single note changed.

3. Youth Lagoon :: The Year of Hibernation 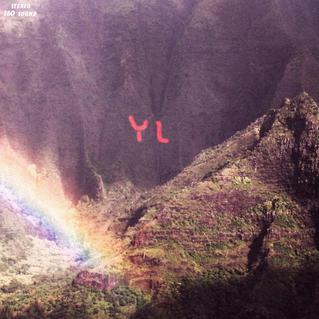 Trevor Powers – what a cute, awkward, simple young kid making such beautiful music while living in the middle of…nothing. This album is full of beauty – you can just tell he put his heart and soul into it and I am a sucker for such creativity like that. Posters, Montana and Ghost To Me were three of my favorite tracks. I listened to this album a lot when things were cray-cray-crazy at work, and it did wonders to calm me down and help me focus. Word to the wise: its a lovely album to fall asleep to. 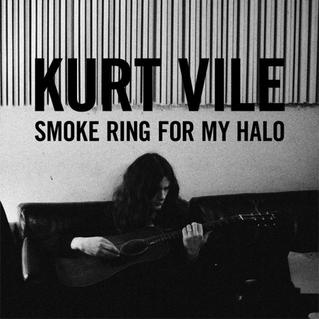 I may go so far as to say this album will join me on a desert island somewhere sometime. Whose Top-10 list is this album *not* on? 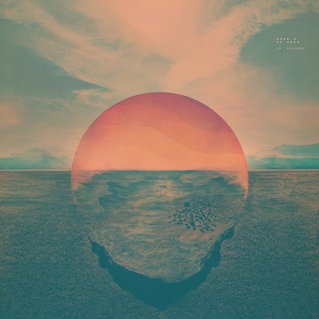 Let’s take a moment and talk about how awesome Scott Hansen is. First off, not only is he an amazing electronic musician, with meticulous compositions and pitch-perfect production, but he’s a fantastically talented graphic designer as well (he works under the name ISO5050). He’s also a Flash nerd, which of course makes him skyrocket straight to my heart. I’ve seen him live a couple of times (he played Flash in the City SF’s after-party two summers ago!) and he is one of a few electronic acts who can translate the simple power of their album into an engaging live show. Bravo Tycho! This album was a soundtrack on many flights, Muni rides, dinner preparations and long car rides. iTunes tells me I’ve listened to this album 43+ times and yet each time I’m able to discover something new. Like just last night I realized there’s this little synth sample on ‘Dive’ that is similar to my ‘new email’ notification sound (which sadly is annoying when you’re on holiday break). If you haven’t listened to this album yet, do so and thank me later.

Tycho: you speak to me.